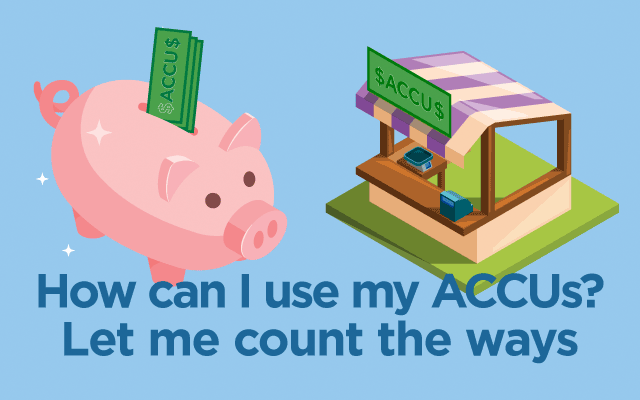 It’s interesting that this ‘Carbon Farming and Trading’ industry in Australia has evolved so far in the absence of any education. The only way one can learn to be a Carbon Project Developer is to study the methods yourself and take the plunge – discovering the skills you need along the way and making mistakes along the way.

This is the way CFA learned… As I’ve often said, “It’s not rocket science”. Yet, without the engagement of representative farming bodies, and with a perception that the methods are shrouded in mystery and complexity, the only price signal available has led to the evolution of a small group of Project Developers.

Thanks to these businesses, (God bless their cotton socks!) and a few other dedicated souls, who have in the most part been rewarded well for their efforts, we now have:

HOWEVER, the trial and error approach has led to some limits in the way an Australian Carbon Credit Unit (ACCU) has been viewed. WHO owns them? How can they be sold? Can they be used for Succession purposes?

So, what is an ACCU and how might it be used?

Apart from an ACCU being 1 tonne of CO2e either ‘sequestered’ or ‘not emitted’. An ACCU is a Financial Product, which can be earnt and sold or kept – as the owner wishes.

So, WHO is the owner of an ACCU?

The ‘owner’ is the one in whose Australian National Register of Emissions Unit (ANREU) Account the credit sits (see this lovely, but long, precise explanation).

Ok, long explanation aside, let’s cut to the chase

Basically, as the industry grows, Farmers will have selling choice. If the Farmer owns the ACCU it can be (potentially) used in several ways:

a. Sold in accordance with an agreement with a Carbon Project Developer – in which case Farmers may ask the Developer “what are the sale conditions of the ACCU?” i.e. the when/where/price.

b. However, if the Farmer owns the credit, even within an Agreement with a Carbon Project Developer, they may want some independence on selling arrangements.

FOR INSTANCE: DID YOU KNOW

Some alternative selling arrangements a Farmer may like:
(The below hold even if there is a ‘Services Arrangement’ with a Project Developer.)

a. If the price is not right when the ACCU is issued, the Farmer may wish to HOLD their portion of the sale – in which case it can remain in the ANREU account and be declared an asset on the balance sheet.

I have often thought this arrangement could facilitate some succession plans – those who are not getting the physical farm could get the ACCUs, for instance.
(Please seek professional advice on any such arrangements – this is a suggestion only.)

b. A Farmer may wish to sell their portion DIRECT to the public – those who attend markets or have direct marketing arrangements. May suit small amounts but gain a premium – for example:

“As you eat this excellent steak guaranteed to come from a Regenerative Farm, you are also reducing your Carbon Footprint because this ACCU represents one tonne of CO2e stored in the soil.”

For other questions to ask a Carbon Project Developer (like Carbon Farmers of Australia) see our website.

Questions/comments/feedback all welcome as usual. Let’s make this MARKET
flourish by engaging with it – warts and all!! You will be pleased when the carbon price is $30 or higher that you did!

See how you could earn a carbon credit

Receive updates via email when new articles are posted.

Receive regular alerts about key developments in Carbon Farming direct to your inbox, and receive a copy of the Carbon Farming Handbook – absolutely FREE!